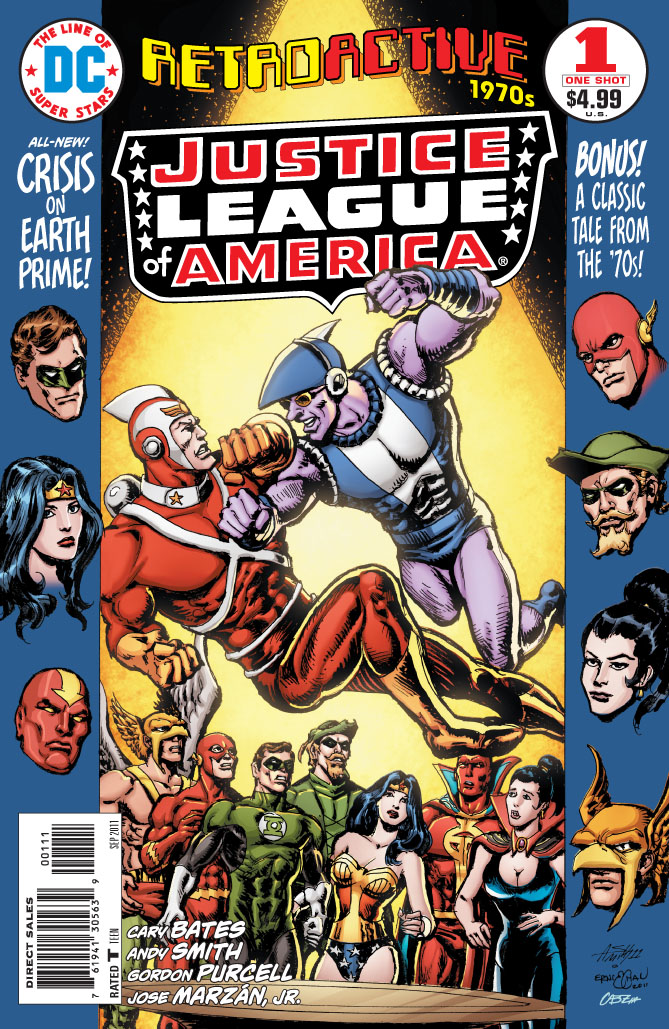 What happens when comic book writers from our world visit worlds with superheroes? How does a 2011 version of a 1970s comic story relate to an actual comics form the 1970s? And what connection does Cary Bates have to Professor Alan?