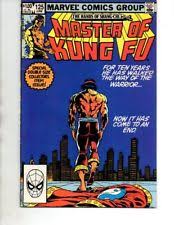 So what comics did Professor Alan read during December -- was it a large amount, now that he is on Christmas Break? And what are his Top Ten Favorite Comic Reads of 2017? And who will win the coveted "Listener or the Year" award?

Listen to this super-special episode #31 ... and find out!

Promo #1: John Adams, Letters from the Front
Promo #2: Doctor Who Panel by Panel

﻿﻿Next Episode: What comics did Professor Alan read during January? Find out when that episode comes out in early February.

You can follow the network Twitter @Relatively_Geek
or the host @ProfessorAlan
Posted by Relatively Geeky at 4:44 AM