Professor Alan and Emily tackle one of DC's more controversial titles, Identity Crisis, the seven-issue series from 2004 and 2005.

Spoilers: It's one of our favorite comics stories ever.

Click on the player below to listen to the episode 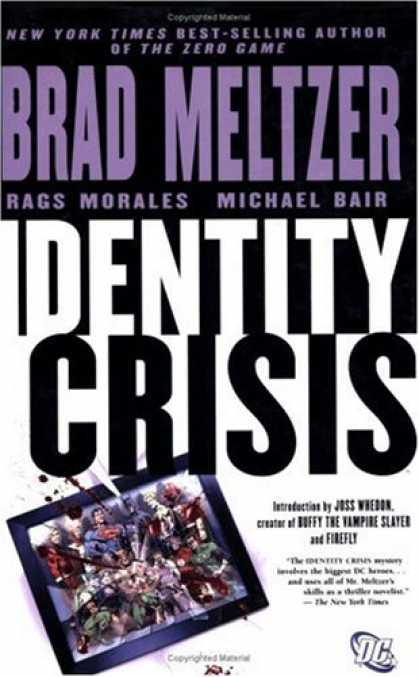 Posted by Relatively Geeky at 2:30 AM

Email ThisBlogThis!Share to TwitterShare to FacebookShare to Pinterest
Labels: Shortbox