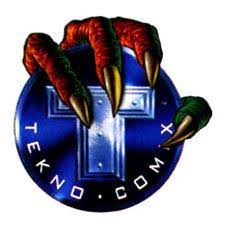 This is the first of a two-episode mini-series focusing on the Tekno Comix line of books.

Source: In The Ballpark
Posted by Relatively Geeky at 3:29 AM

Email ThisBlogThis!Share to TwitterShare to FacebookShare to Pinterest
Labels: Quarter-Bin