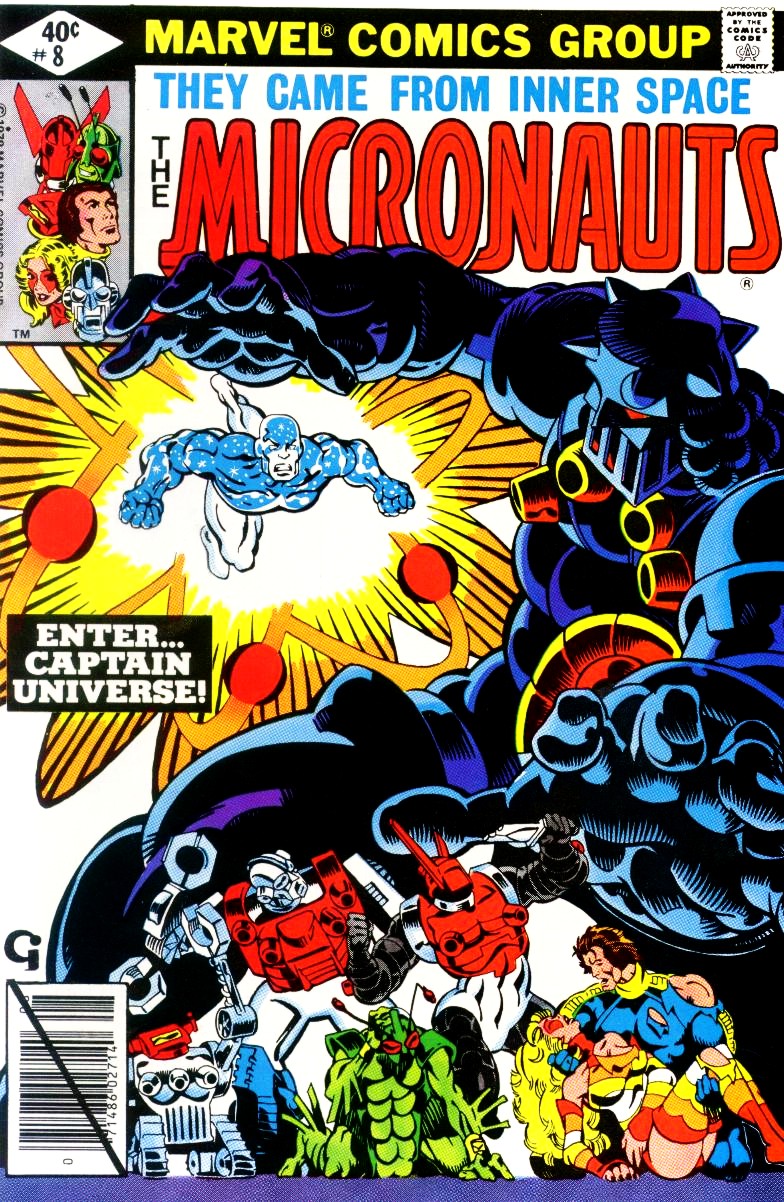 ﻿Click on the player below to listen to the episode