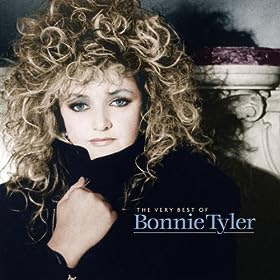 But when we all realized that we were all huge fans of Steinman, with and without Meat Loaf, the conversation went that direction, and the offhand comments became a legitimate conversation.

With a lot of editing, and lots of Steinman's music, we've managed to take that casual, unplanned, and unrehearsed conversation and tried to make a podcast episode out of it.

Click on the player below to listen to the episode: