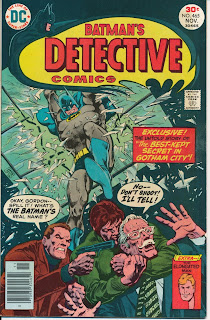 Promo: Robin: Everybody Loves The Drake

Source: World's Greatest Comics
Posted by Relatively Geeky at 3:24 AM